Sometimes, great stories evolve from humble beginnings. Such is the case with the saga of Villa Joseph Marie. Villa's story begins quietly and unassumingly with the arrival of a young Lithuanian immigrant, Casimira Kaupas, to the U.S. in 1897. After settling in Scranton, Pa., as a housekeeper for her brother-priest, Anthony, the 18-year-old Casimira experienced a personal epiphany and decided to commit herself to religious life. Finding it impossible to pursue her religious path upon her return to Lithuania in 1902, Casimira desired to return to America to help Lithuanians there concerning matters of faith.

After years of study, spiritual guidance, and intense preparation, Casimira's dream was realized in 1907, when the Congregation of the Sisters of St. Casimir was founded, and she received the name Sr. Maria. In 1911, with the construction of the Motherhouse completed in Chicago, Sr. Maria was elected first Superior General in 1913, a position she held until her death. Over the course of the next 20 years, the congregation grew, and the Sisters spread their Mission across the U.S. By 1932, though, Mother Maria, as she was now called, decided it was time for the Sisters to take their next big step.

Mother Maria's goal was to found a retreat house/school in Pennsylvania, closer to the Order's birthplace in Scranton. According to Margaret O'Neil Schenk '60, in her work Villa Joseph Marie: A History, Mother Maria "intended to use the property as an East Coast country retreat for her Sisters. She also envisioned a school for young Lithuanian girls. Its mission was to nurture their Catholic religion and national heritage while educating them and to provide an atmosphere that would allow these students to test their desires to enter the religious life" (1).

After a lengthy search, Mother Maria and the Sisters eventually purchased a 203-acre plot of land named Maple Lane Farm. At the time of the purchase, there were several buildings on the grounds, including what are now Maria Hall and Regina Hall, a large barn, and other farming structures. The main drive into the property had already been laid, and maple trees had begun to grow on either side. Today, the drive is still referred to as Maple Lane, and many of the same trees provide shade to the Villa family.

Once the sale was finalized, Mother Maria and her fellow Sisters worked to transform the farm into a retreat and school. According to Mother Maria in her memoir entitled "The Opening of Villa Joseph Marie," there was indeed much to be done: "As we were bustling about with work, time was flying like lightning. There was more and more work to be done." Of course, though, there was always time for a little fun. "We used to assign charges [duties] to ourselves and draw pictures of how we would look," wrote Mother Maria. "Everyone reacted with hearty laughter" (2).

Later that year, an official dedication was held. According to a newspaper article, "several thousand people from Philadelphia, Baltimore, New York, and Chicago" attended the event to hear Cardinal Dennis Dougherty as he blessed the school and spoke of the great things that were to come for Villa. The Cardinal ended his speech by saying, "Today, then, you behold the beginning of a great work that, if one may be permitted to prophesy, seems destined to grow into the near future, and to demand the erection of other buildings, which may serve as a general academy...." (3).

Students quickly flocked to Villa. While there, they boarded in Regina Hall and walked the short distance to Maria Hall for classes. The harvest from the farmlands and orchards, along with the Sisters' famous homemade bread, was sold to support the growing school. As the student population grew, however, the Sisters realized they would need to build a new school and move to a traditional day-school structure. Therefore, in 1957, construction on the current school building was completed.

In the years since, many positive changes have come to Villa Joseph Marie. What was once a fairly simple curriculum has evolved into a premier college-preparatory educational experience. One hundred percent of Villa's graduates are accepted into four-year colleges and our graduates are offered millions of combined dollars in merit-based academic scholarships and grants. Students enjoy state-of-the-art science facilities, a flourishing Fine Arts Program, and a wide variety of extracurricular activities. The school itself has also changed physically—in addition to Villa's classic one-hallway structure, the school has added three additional new floors of classrooms, seminar rooms, offices in St. Joseph's Hall, and our beautiful 600-seat, state-of-the-art Performing Arts Center. A major expansion project is planned in 2021 that will include the addition of Villa's new STEAM hallway, complete with robotics, computer, and innovations labs, a sound booth, recording studio, media center, and additional renovated classrooms.

Although much has changed since Villa's founding, the central Mission of the school remains unchanged. That Mission is carried out with pride by the school's exceptional faculty and staff. Villa Joseph Marie is delighted to celebrate its long history, now over 85 years strong, and looks forward to many more years of serving talented young women and welcoming them into the ever-growing Villa Family. 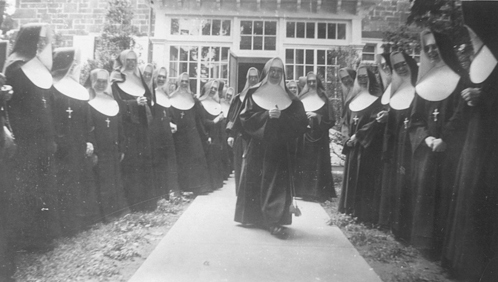 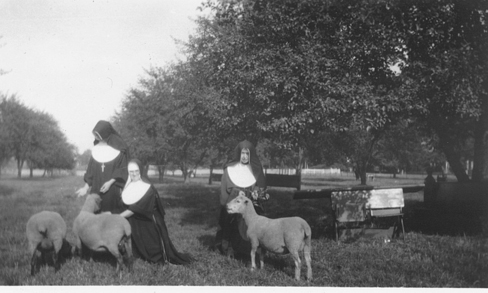 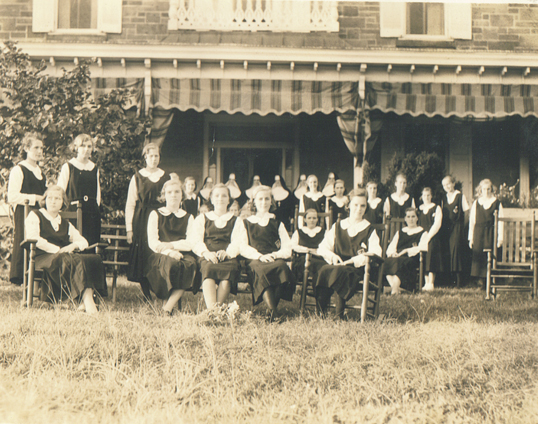 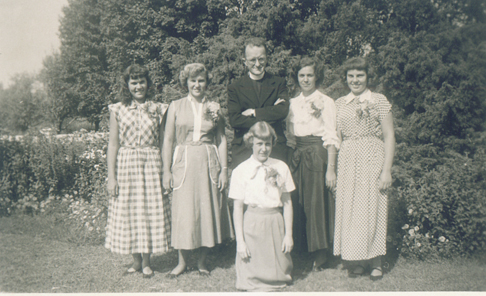 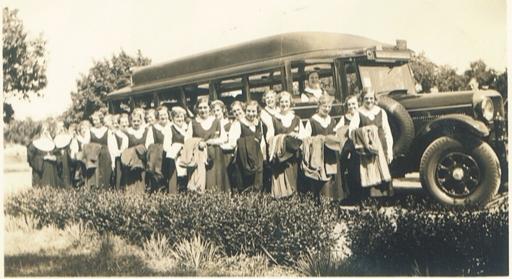 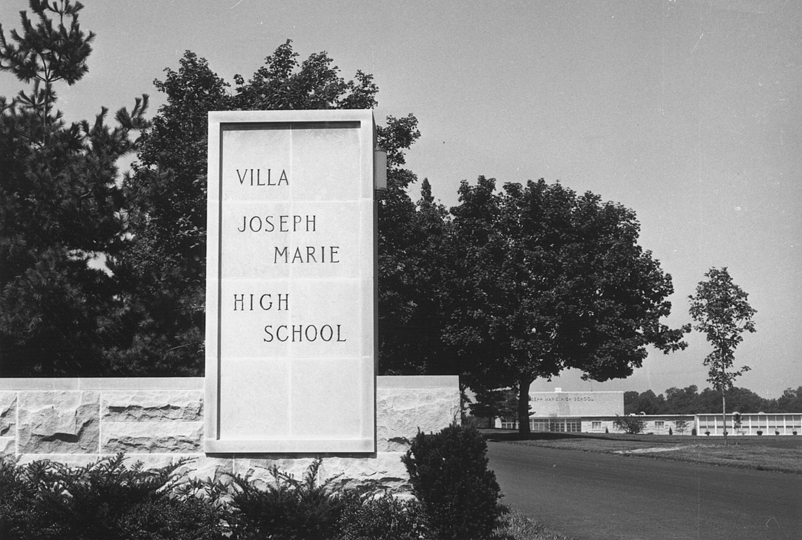